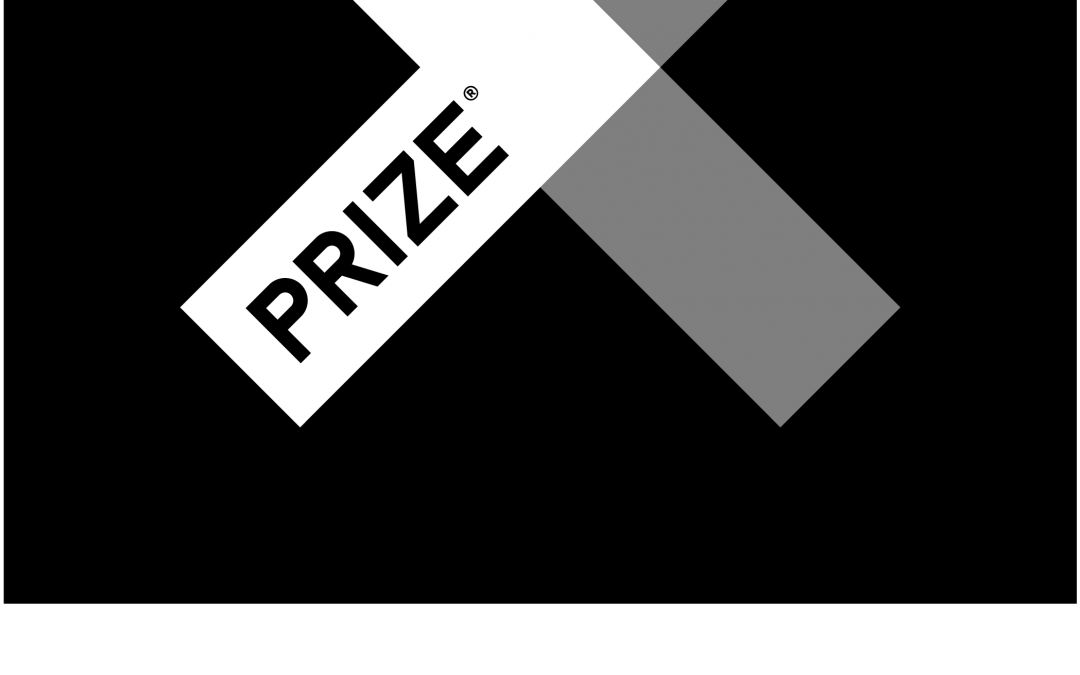 The virus has seen a lot of people sitting at home with spare bandwidth wanting to be useful and a lot of these types of people ended up setting up online communication forums to discuss these matters.  I was one of those people and after a few false starts I found an incredible community of international scientists working on what I thought at the time were crazy sounding testing ideas (with names like SwabSeq & LAMP & DETECTR and that could conceivably scale to tens of thousands of tests to be run per day, per site at a time when Ireland was struggling to do 1000 tests a week.).

I have long been interested in new incentive models for developing therapies for alleviating suffering and I thought I’d be an observer and see if this pandemic, self interest and open source methods could unleash new ways to develop diagnostics and maybe even therapies.

You’ve probably read that the level of scientific collaboration that this virus has unleashed has never been seen before with scientists and business people all over the world forgoing having everyone sign intellectual property agreements, contracts, etcetera before jumping in and collaborating and sharing everyone’s ideas. The positive impact of this cannot be calculated yet but I really do hope that it changes the face of scientific and translational collaboration throughout the world. Imagine how much suffering we could alleviate if the world worked together like this all of the time.  That might be a naive hope but it is a hope.

It took me lots of late nights to learn enough of the biology behind viral testing so that after a while I had figured out a way that I could be useful in regards to helping out on the computer programming side of things (bioinformatics, as it’s known).  After a couple of months of work like this, our informal groups had come up with a number of candidates for faster and cheaper testing but things were stalling when it was coming down to interacting with clinicians and governments that didn’t really understand what this whole open source biology thing was about. They are used to dealing with giant corporations who have a stranglehold on the pathways and finances required to typically get these types of testing systems into the marketplace.  That was when a US-based philanthropic organisation called the XPRIZE foundation announced a $5 million prize for breakthroughs in testing to be known as “XPRIZE Rapid Covid Testing”. It turned out that what we had been working on was potentially right in the sweet spot to be in the running for this prize.

This reanimated progress in our Group and forced the teams to agree upon final protocols that would be submitted to the foundation for judging. ( Up until this, ideas were changing very regularly but the prize forced us to put things down on paper and ship a product).

Shortly after submitting our entry in September we were informed that we had made it through to the semifinals of the competition and the next step would be that XPRIZE would be sending us out 200 blinded samples which we would be required to test in our labs and send back the results to the XPRIZE HQ for further analysis & judging.  XPRIZE must be commended on putting together this extremely complicated prize in such a ridiculously  short amount of time.  I don’t think any of us realised how much work there would be in this. Like a lot of these things perhaps we would not have started them if we knew how hard it would be at the beginning.

In mid November we had finished our testing and sent results back to XPRIZE and we should be informed next week (late December) whether we have made it through to the next round. (I’m very late on actually publishing this post but I thought I should get it out before the results are announced)

The next stage of the competition will see the top teams having their test designs (protocols in the technical parlance) being independently tested by multiple highly sophisticated laboratories around the US. A $1-million grand prize will be awarded to each of the top five teams that develop frequent, fast, cheap and easy Covid-19 screening solutions that help meet the surging demand for tests, and relieve the global supply chain.

Competition is fierce with many multinational companies and most of the major US universities having submitted entries. Wish us luck.

The online Community that I am working with on this is known as Just One Giant Lab http://www.jogl.io

And my specific team is called “Corona Detective”.

In the spirit of open source all of our communications are open online and all of our publications and protocols are published. If you want to learn more or get involved in any of this, follow the links at the bottom here and drop me a line.

Update Dec 30th 2020.  I had originally posted this on Saturday the 20th of December but then decided to take it down as we were under a confidentiality agreement with XPRIZE. The results were to be announced on 23rd of December 2020 and I didn’t want to post so close to the announcement date just to avoid any potential confusion.   Anyway the results have now been announced and unfortunately my team did not make it through to the final round. However one of the members of the open source community that we have all been collaborating in has made it through, so I consider this a vindication of our open source development methodology.  Ali Bektas is leading the newly renamed ViralAlert team ( https://app.jogl.io/project/187/COVIDALERT ) and I wish his team the best of luck in the next round.  It was great fun participating in this prize and I have made some great friends through the open science community because of it. It’s strengthened my belief that incentive prizes with cash awards and a lot of publicity can play a very useful role  in forcing breakthroughs and progress to happen in many lines of endeavour. I look forward to seeing who ultimately comes out on top in the XPRIZE competition.